Binge Eating – It’s Not What You Think It Is 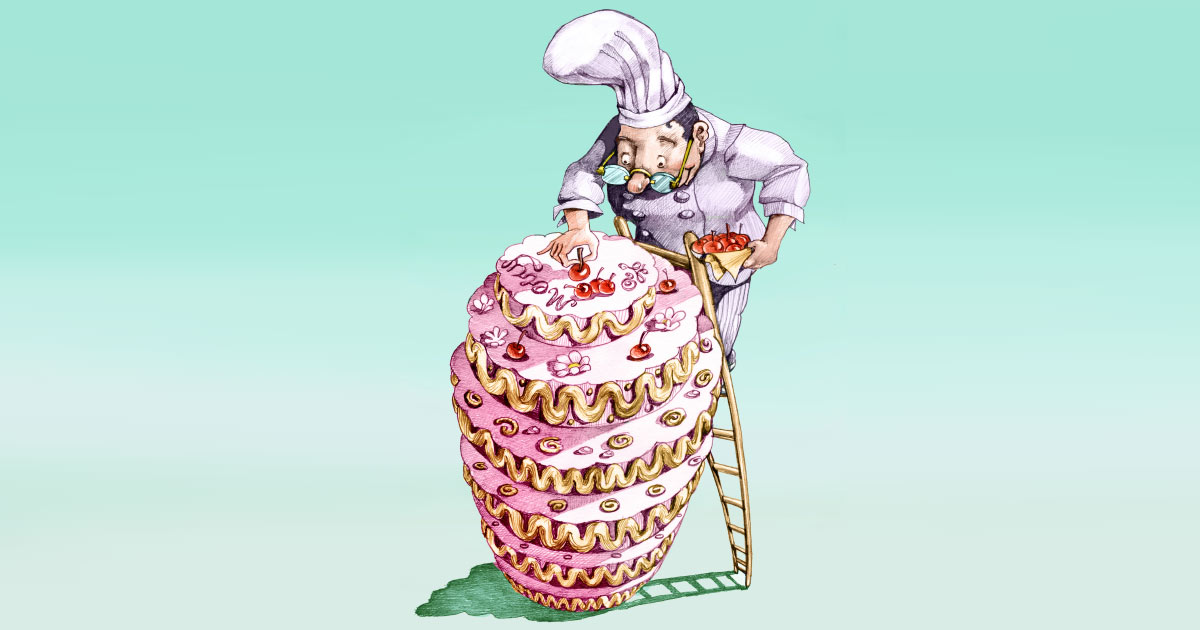 Bingeing and feeling out of control around food can be a very painful and distressing thing to experience – physically and emotionally.

Most people who come to me for help feel a lot of shame around their binge eating behaviour. They think it’s their fault. They think it means something about what kind of person they are: someone who is weak, with no willpower. But that couldn’t be further from the truth.

Binge eating is in fact a natural, normal response to deprivation. This deprivation can come in the form of physically dieting or restricting food in some way which may include increasing physical activity, or it can simply be thinking that you should be doing so without actually doing it. We call this mental restriction.

But what does this deprivation stem from? What is causing it?

Understanding this will help you to understand why you keep binge eating and help point the way towards your healing.

Fatphobia is the internalised fear of being or becoming fat, no matter what your current size. This fear generates thoughts about how to lose weight (by dieting/detoxing/tracking macros… or whatever) and the actions needed to carry it through (restricting food and exercising more).

The problem is that diets don’t work for permanent weight loss, for almost everyone who tries it. This has been well documented.

In fact, what diets do, is raise your weight set point, lower your metabolism, raise your cortisol levels – and often cause weight gain over the long term.

Why are we so fatphobic? There are a number of reasons…

The medical profession, the media and those who have a stake in the $60+ billion weight loss industry have perpetuated the myth that the relationship between fatness and ill health is irrefutably causal. This is simply not the case (I’m not talking about extremes on either end of the weight spectrum). Weight may correlate with ill-health, but that does not point to causation. The science is unclear what the correlation means. Does weight cause the ill-health? Could the ill-health cause the extra weight? Or could there be a third issue at play that we don’t know about yet (like metabolic dysfunction that causes both the ill-health and the excess weight… or environmental toxins which cause both?).

Added to this – there is growing evidence that being ‘mildly obese’* actually protects health! It’s called the obesity paradox. According to Lindo Bacon, author of Health at Every Size, on average, ‘overweight’* people live longer than ‘normal’* weight people – and no study has ever shown that weight loss prolongs life.

Being thin, or of so-called ‘normal’ weight does not guarantee health. And being fat does not mean per se that one is unhealthy. It just doesn’t.

Sadly, Diet Culture is pervasive in our world. It is based on the belief that being thin is morally good, and being fat is morally bad. It impresses upon us the idea that if you’re fat, it’s a personal failing on your part: that you clearly don’t care about yourself, you’re unhealthy and lazy, whereas if you’re slender – ahhhh, well – then you’ve made the grade – you must be self-disciplined, organised, trustworthy, reliable, fit and healthy. These are stereotypes, not truths.

All around us, Diet Culture messages show up: overtly and subtly. Most of the media images we see particularly of women (though increasingly men) portray a body shape that is only effortlessly maintainable by about 4% of the population. 67% of American women are ‘plus-sized’ yet only 2% of the images in the media represent them! The Mere-exposure effect is a psychological phenomenon whereby people develop a preference for something simply due to the exposure to that thing. The sheer volume of images we are exposed to day in and day out, of thin, ‘ripped,’ toned, tanned, unblemished, perfect bodies (and faces) keeps us locked into a belief that we have to be thin(ner) and pretty to be acceptable, lovable and valued.

Foods are labelled as ‘healthy,’  ‘unhealthy,’ ‘indulgent,’ ‘guilty pleasures,’ ‘sinful’ and ‘clean’  … people speak of themselves as being ‘good’ or ‘bad’ depending on what or how much food they’ve eaten, and/or how much and what kind of exercise they’ve done.

Then there’s the culture of Thinspiration and Fitspiration – images that circulate like wildfire on social media channels with text encouraging people to starve themselves at all costs and to not make ‘excuses’ for not dieting or exercising.

It is a very sad fact that people are discriminated against because of their size. This is so for women more than men. Weight bias is a widely accepted prejudice. Fat people are publicly humiliated and shamed – offline and online. Other people’s body shapes seem to be fair game for comment.

It can be scary for people who have large bodies. Even the medical profession is guilty of weight bias – such that fat people will often not seek out medical help.

Fat people face prejudice in the realm of dating, the workplace, the gym, on the street, online etc. Practically any place there are people either living in or influenced by Western culture, there will be prejudice against larger-bodied people.

One of the biggest reasons children are bullied, is because of their body size. Parents put their children on diets to minimise this risk.

Given all of this, it makes sense that fat and thin people alike will do almost anything to avoid or reduce the risk of dealing with that level of prejudice. Thin people will want to keep their Thin Privilege at all costs – and who can blame them?

And so the cycle goes…

Fear of being fat -> leads to ways to control or lose weight (dieting/restricting/over-exercising) -> which leads to physical hunger and triggers the survival response in your brain (particularly if you’re a perpetual dieter) -> this creates a strong biological drive for your body to seek out food – often lots of it – the feast after the famine.

Even if you’re eating enough food to not be biologically hungry, the restriction from certain types of foods (carbs and sugars are the fashionable restrictions at the moment) will cause the same reaction. So will mental restriction (not actually ever restricting those foods, but telling yourself you should). It triggers your inner rebel who does not like to be restricted, bossed about or told what to do.

To make peace with your body as it is now.

To disentangle yourself from Diet Culture, step by step.