How to Live a Life of Peace with Food is a 12-week online course that supports you to take the actions you need to take, if you want a peaceful relationship with your body and food.

Fearmongering in the News This Week About the O-word ‘Crisis’ 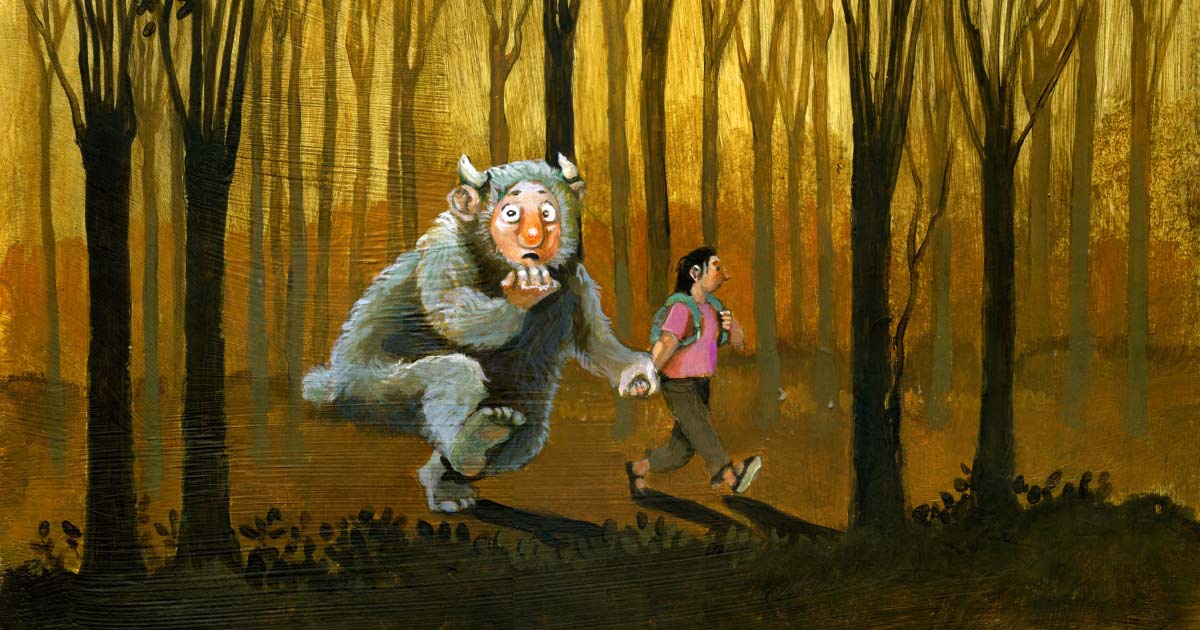 In Harry Potter, there was a taboo on saying the name of the evilest character, Voldemort. The story goes that there was a spell on the name and that anyone who uttered it could be tracked down by Voldemort and his allies. Hence he was referred to as He-Who-Must-Not-Be-Named or You-Know-Who.

I’m doing the same with the o-word. I’m doing this because that word is stigmatising. It makes larger bodies problematic at best and diseased at worst. I do not want to perpetuate or reinforce those meanings, yet still need to be able to refer to the topic, so o-word it is! If you’ve read this far and don’t know what I’m talking about, it’s a 7-letter word, beginning with o and ending with y and it’s a BMI descriptor. Got it? Good. Let’s go on.

In Glasgow this week, the European Congress on O-word is being held. I’ve had numerous messages and emails from clients and readers about it, so I thought I’d better address it.

I’m not going to rehash the ‘news’ (I didn’t learn anything new – did you?) – you can find it very easily if you haven’t already seen it. Be warned though, images accompanying most of the articles I’ve seen are of people standing on scales (sigh, boring) and ‘headless fatties’ which are incredibly dehumanising in themselves. Really, our news outlets need to do better. Fat people are people, with heads (and faces and lives and families and jobs and believe it or not, sex lives too…).

What I am going to do is pose some questions about or make some comments on some of the assumptions or conclusions in the following news articles.

‘O-word and depression hand-in-hand in children’

I’m not surprised, are you?

Children are bullied about their weight from a young age. They are less likely to be picked for teams. They are more likely to be called stupid or thought of as slow (intellectually as well as physically) not just by peers, but teachers too. Kids who don’t even understand what fat is, associate it with something wrong or bad: it can mean ugly, stupid, lazy, incompetent, or unpopular. No wonder fatness is associated with depression in kids.

Does this mean the solution is to make fat kids thin?

Well… it would mean those kids don’t get bullied, so that would help.

But, here’s the problem: trying to make fat people thin by dieting, restricting foods, calories or fat/ carb grams does not work long term. Instead, it increases the likelihood of eating disorders developing – and if not that – lifelong battles with food and their bodies. Dieting and intentional weight loss have been shown to increase weight over time, so if weight does indeed turn out to be a health hazard (and that is by no means certain), then ironically, focusing on weight is not the solution. And if you’re wondering how they can lose weight without dieting, read this.

So what is the solution?

As a culture, we must eradicate weight stigma

In regular parlance that means stop bullying and judging people for their weight. It’s harmful to people😪. It does not help anyone. Weight stigma means that fat people miss out on health care. Really. This is for 2 reasons: fat people are less likely to go to the doctor for complaints or to have regular check-ups because… second reason… everything is blamed on their weight (which, believe me, they have tried to control for years; typically they feel ashamed because they haven’t been able to and see it as a personal failing). Conditions are overlooked or not treated because the advice is ‘go lose some weight and everything will get better’. Really. I’m not making this up. Weight stigma also means that fat people fear going out because they fear comments or stares. This means they miss out on social interaction, connection and fun. They also fear exercising in public. How is this helpful to anyone?

Focus on health, not weight

If health is the reason that fatness is a problem (we don’t know it is), and we know that trying to turn fat people into thin fails almost all the time eventually (when you track 5-year+ follow-ups), then… ta-da… how about focusing directly on health instead? What do we know about health? What is evidence-based? It’s really not rocket science.

It also helps to:

Perhaps focusing on dismantling the structures in our societies that marginalise people and instead, build fairer more just ones which will make all people healthier and happier is a better approach. Yeah, it’s way harder to do that than to tell people to eat less and move more (which doesn’t work anyway).

Oh my giddy aunt. It really gets on my nerves how correlation and causation get mixed up. This headline in and of itself isn’t problematic, although, against a backdrop of systemic fatphobia, this headline is fearmongering.

The feedback I’ve had from some people who’ve contacted me about this is that they worry they’ll get these diseases or die young/ soon!

It’s so easy to get into a panic and think you have to lose weight to reduce the risk.

These studies are observational

Observational studies mean you’re finding associations between things. You’re not able to isolate variables and test hypotheses to come to a conclusion about causation.

I’m not arguing that these correlations exist.

But why do they exist? Can we be sure that it’s the weight that is elevating the risk? No, we can’t.

Truthfully, even if we could be sure that the weight itself elevates the risks, then what??? The same thing applies: intentional weight loss interventions do not work to reduce weight over the long term. The Australian National Health and Medical Research Council is so certain that any kind of lifestyle intervention in pursuit of weight loss will result in weight regain within 2-5 years, that they call it ‘Level A’ evidence. This is the same level of evidence for the statement that ‘smoking causes lung cancer.’

What could be causing these elevated risks other than adiposity?

While well-meaning health professionals keep banging on about the importance of weight loss to health, the evidence for it just isn’t there. Yes, people who lose weight may experience improvements in health, but again, this is a correlation. It could be the increase in fibre-rich foods, the increase in exercise, the reduction of stigma, the increase in social connection and approval etc. which is responsible for improving outcomes rather than the weight loss on its own. This study shows how health improves with health-promoting behaviours in the absence of weight loss, by comparing a weight loss group with a group focused only on increasing these behaviours.

I am repeating myself, because it’s so easily forgotten: even if it’s proven without a doubt, that adiposity causes poor health outcomes, there still isn’t a safe, sustainable way to help people lose weight permanently.

That’s the truth of it.