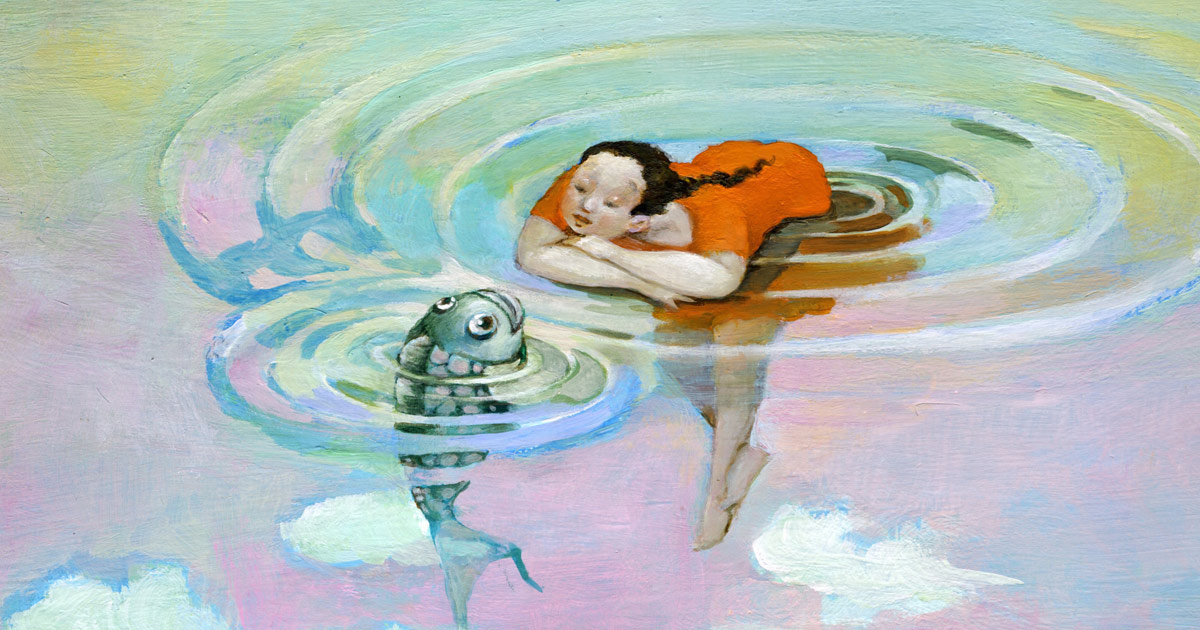 Does this sound like you? Have you ever thought ‘I just want to eat like a normal person!‘?

I had two conversations in two days about being a ‘normal eater.’  One person said she was ‘trying to eat like a normal person.’

I asked what that meant.

I asked how a normal person eats? What would it look like. She responded with: breakfast; snack; lunch; snack; dinner, snack.

We continued with our back and forth conversation – where I was attempting to help her see that ‘normal’ is different for everyone. And for each ‘normal’ eater, it’s not the same on each day.  She responded that it’s all about balance. Which is another whole topic for conversation – but I’ll digress for a moment, because I think it’s important.

I get where she’s coming from around balance: the medical profession, traditional dietitians and government policy ask us to ‘eat a balanced diet.’

But what does that even mean?

Does it mean eating a bit of absolutely everything one could possibly eat, every day?

Does it mean specific quantities of particular food groups in a specific ratio, every day? Or over a week? Or over a month?

How do you measure balance? And who gets to tell us what balance is?

And yet, the body does want balance – when we do anything too much or too little, we tend to want to rebalance naturally.  The point here being that tuning in to your body, will better enable you to find the right balance for you rather than some outside authority (or celebrity author) telling you what it ‘should’ be.

So – back to the question at hand: what is a normal eater?

In another session with a client who had a ‘normal’ relationship with food, until a couple of years before we started working together, when she moved country, got engaged (big changes) and for the first time in her life, went on a diet. This spiralled into rule-based eating, restriction and binge eating. Within a few months she made great progress, returning to more ease around her eating.

But one thing was bothering her.

She noticed that what tended to happen when she was mostly eating according to her hunger, was that she found herself naturally reaching for what are generally accepted to be healthful, nutrient dense foods (even these words are problematic and mired in healthism🤯). Having reached a point of satisfaction, she then didn’t feel like or have room for any of the previously forbidden foods. She also noticed that there were quite a few days in a row like this – and then, suddenly, she’d have a desire for those ‘other’ foods – the ones she used to restrict. But then she became a little anxious that she wanted them, when she hadn’t thought about or wanted them for days. She second guessed herself about why, and what it might mean. This was causing a lot of stress!

As we talked about it more, what she realised was that she is very active and has a busy active job as well. On those days when her appetite was suddenly bigger and she wanted more and different foods, it was her body asking for more. When she considered what and how much she typically ate on those previous days, it probably wasn’t enough on balance – considering her activity levels.

This is what it is to be an attuned/ competent/ intuitive or peaceful eater! The only problem for her, was her anxiety that something was wrong when she suddenly had a bigger appetite, or wanted more sugary-high-carbohydrate foods.

I asked her what it was before the problems with food all started. She couldn’t really remember, because it wasn’t something she ever thought about. She just ate what she wanted, when she had the appetite for it – she recognised it was quite possible that the way she was eating, could be the way she ate previously – it was just that now she was very aware of it all – whereas then, she wasn’t.

So to sum up, I don’t think there is such a thing as a normal eater. There’s only your version of normal – what is normal for you, when:

Also, your normal might change as you age, go through hormonal ups and downs, experience periods of illness or injury and so on :).