The Colonisation of Women’s Bodies 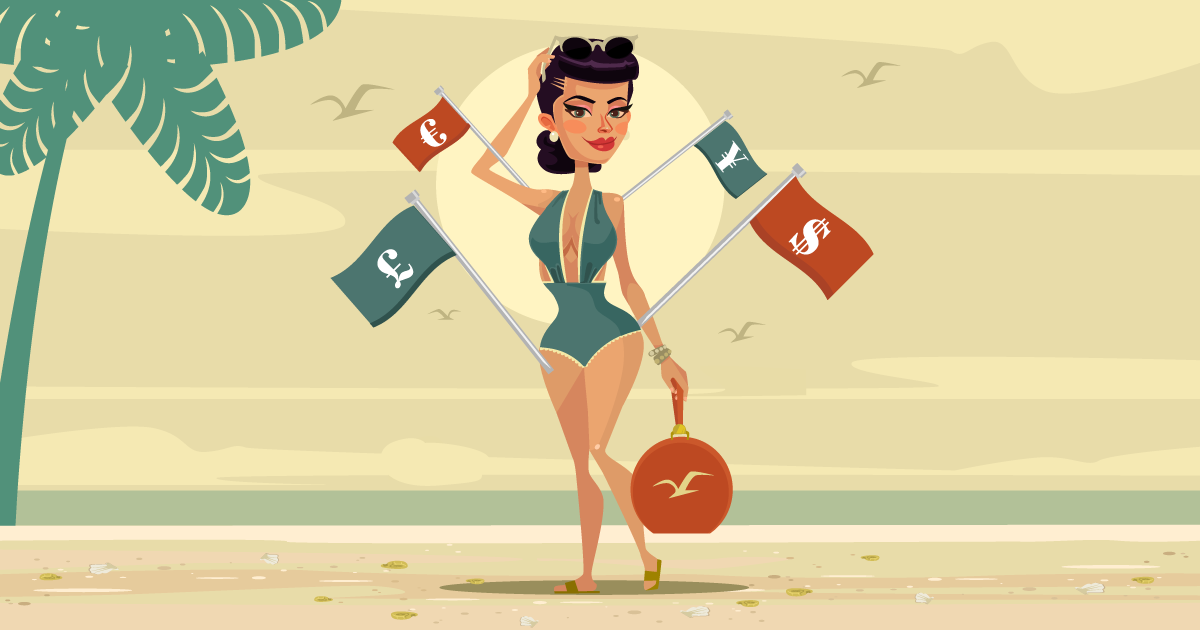 “Most of us have been colonized; other people’s ideas, desires and expectations have taken hold in our flesh. It takes some time and effort to reclaim our own terrain. “

Really? Our bodies have been colonised?

Sounds quite mind-blowing, doesn’t it: the colonisation of women’s bodies… it sounds brutal and oppressive. It takes something to wrap your head around the idea that dieting and the pursuit of a thin, toned, young-looking body are oppressive – particularly when no one appears to be doing the oppressing. And yet…

So who is doing the oppressing? There’s no one with a gun to your head, making you comply with all of these instructions on How To Be An Acceptable Woman. Is there?

That’s because the oppressor is invisible and it comes in the form of three related socio-economic constructs: white supremacy, patriarchy and capitalism.

Briefly, white supremacy is the belief that whiteness is superior and should dominate; patriarchy means that social and economic power is in the hands of men; and capitalism is the pursuit of profit for private individuals or corporations, through the selling of goods and services, often with little or poor regulation.

As women have become more economically and socially empowered, male power has been threatened.

Here’s what Naomi Wolf, author of The Beauty Myth, says:

Pursuing the beauty ideal keeps us quiet. It stops us rocking the boat and keeps us compliant. It does this because diet culture is utterly exhausting! It saps energy and keeps us fixated on looking inwards towards ourselves. It encourages obsession, with oneself – one’s body, and food. Capitalism, via the media, maintains the patriarchal order of things by bombarding us with media messages that brainwash us into ideas about how we should be and look in order to be accepted.

Belonging (or acceptance), is a very strong and powerful human need that is preyed upon by advertisers. The threat of not belonging triggers our ancient survival response. We are wired to seek belonging. Without it, it’s hard to survive. Constant messages about what we need to do to belong (which aren’t true) are being fed to us, day and night.

We’re complicit in our own oppression.

Whhhaaaattt???
That doesn’t make any sense at all, does it?
But the ideas that have colonised our bodies, as Camille Maurine so eloquently describes it, are not our own. They have seeped in, mostly quietly over the generations. We have been drip fed these messages for a very long time and they are reinforced all around us.

Think of the boiling frog parody. When the frog is dropped into already boiling water, it’s a shock to the system, and it jumps out asap. But when the frog is put into a pot of cold water, over heat, it doesn’t notice the temperature slowly rising – and it keeps rising until it cooks the frog!

In other words, you don’t realise you’re in the cultural soup, slowly being cooked by the culture’s messages.

It’s very hard when you’ve grown up with ‘other people’s ideas, desires and expectations’ for and of us, to know what it is we genuinely want for ourselves and what it is we’ve learned to want.

Take back ownership of your body

It takes some time, attention, perhaps new skills, and most definitely practice, to take back ownership of your body, and of yourself: to discern what it is you truly want for yourself – with regard to your body, your relationship with food, your health, your work, your relationships… all of it.

It takes courage to stand for what we truly, deeply want for ourselves, for others, and indeed for the world, especially when it goes against the mainstream culture. But complicity in and with a system we don’t support is painful – to the body, the heart and the spirit.

Next time you’re faced with a decision about eating, exercising, dressing, dancing, moving, being seen – anything that is creating even a little stress – ask yourself: if I take this action, will it be one of courage, or one of complicity with the colonisers?

Whichever you choose, even if you recognise it’s a complicit action, be kind to yourself. Recognise how hard it is to swim upstream. You will be given more opportunities to choose again. Slowly slowly, with awareness, clarity and compassion, we can reclaim our bodies.