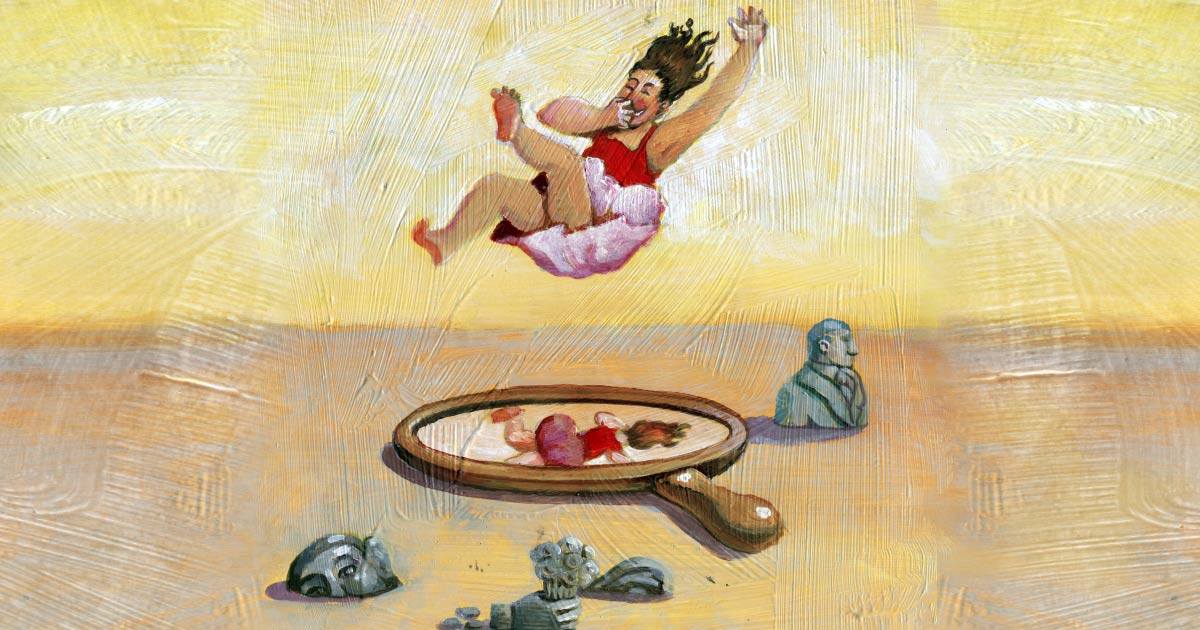 Have you ever thought about how much time and money you spend on your appearance?

However – will you pause for a moment to consider, for example, if you have a morning and/ or an evening ‘beauty routine’?

What does it involve? How many products do you use?

Think about hair, nails and makeup.

Have you ever worked out how much money you are spending on grooming?

Today/AOL surveyed over 2000 people in 2014. Apparently, the average woman is spending  THREE HUNDRED AND THIRTY FIVE HOURS a year on her appearance.

That’s the equivalent of TWO WEEKS of life, or 41 8-hour days!

Doesn’t that blow you away?

According to Elena Rossini, creator of the brilliant documentary The Illusionists, there is a special loan that banks afford women in Lebanon to have their noses done. It’s very common for job ads to state ‘must be beautiful’ – and beautiful means a particular kind of nose (a caucasian nose). This kind of requirement applies to jobs unrelated to appearance – like accounting 😵. These women then use the money they work hard for (and remember there’s a gender pay-gap), to pay off the loan for the plastic surgery that helped them get the job… Doesn’t that strike you as absurd?

Another survey estimates that the average woman will spend THREE HUNDRED THOUSAND DOLLARS (US) over her lifetime on beauty products. I have to admit, I got that from The Daily Mail 😳 and I really cannot attest to the accuracy of that. But even if it’s a fraction of that – it does give one pause to consider, doesn’t it?

Still, I guess there’s some good news. In 2019, female cabin crew at Virgin Atlantic now don’t have to wear make-up to work. Wow, what a breakthrough for women (can you hear the sarcasm?).

Don’t get me wrong. I’m not sitting here in judgement of women for spending time and money on their appearance. People are absolutely entitled to use the resources at their disposal however they see fit.

I am curious about why women make these decisions.

I wonder whether it is genuinely important to us, or if it’s what we’ve been conditioned to believe it’s what we have to do to be acceptable, to fit in, to belong, to get jobs or dates, or approval from others.

How do we even know what is genuinely important to us and what is conditioning? How do we unravel one from the other?

When I hear people say ‘it makes me feel good,’ I have to ask – why? Why does it make you ‘feel good’?

Is it because you imagine how someone else will be looking at you and appraising you?

You might say ‘no, it’s because I’ll be looking at me. I’ll approve of me.’

What you might not realise is that females have been objectified for so long, we’ve internalised it. So while it may be true that you aren’t thinking about anyone else’s judgements of you, it’s a distinct possibility that you have taken them on and made them your own.

Consider that we were not born thinking our appearance had to be a certain way or that anything other than how we were was good enough.

We were taught it.

Our insecurity about our appearance is very profitable.  One Forbes article from 2017 claims the beauty industry is worth $ 445 billion in sales. What shocked me more than that, was that the beauty industry is ‘one of the most prevalent places for women to self-start their way to big-time success’ 😱. That’s women making vast sums of money off girls’ and other women’s insecurities.

I wonder – what might be possible if we stopped complying with beauty rules?

Perhaps with 41 8-hour working days reclaimed for each of us and cumulatively, $445 billion, we could solve a few problems the world is facing? What do you think?

Period Poverty is one problem stopping young girls and women from becoming educated and financially empowered and not just in the less developed world!

Or perhaps we could do something to repair our planet.

So, there are a few things to think about, this International Women’s Day.

Tired of struggling with food and feeling ashamed of your body and the way you eat?

If you’ve had enough of being on and off a diet, binge eating and emotional overeating — you’ve come to the right place!

I’ll help you discover how to let go of food rules, trust your own body and reclaim your innate worthiness — so you can live your life unapologetically and focus on what’s really important to you…

Want to make peace with food?

Get my free eBook & mini eCourse when you join my newsletter.

Want to make peace with food?

Get my free eBook & mini eCourse when you join my newsletter.