The Role of the Brain in the Failure of Diets 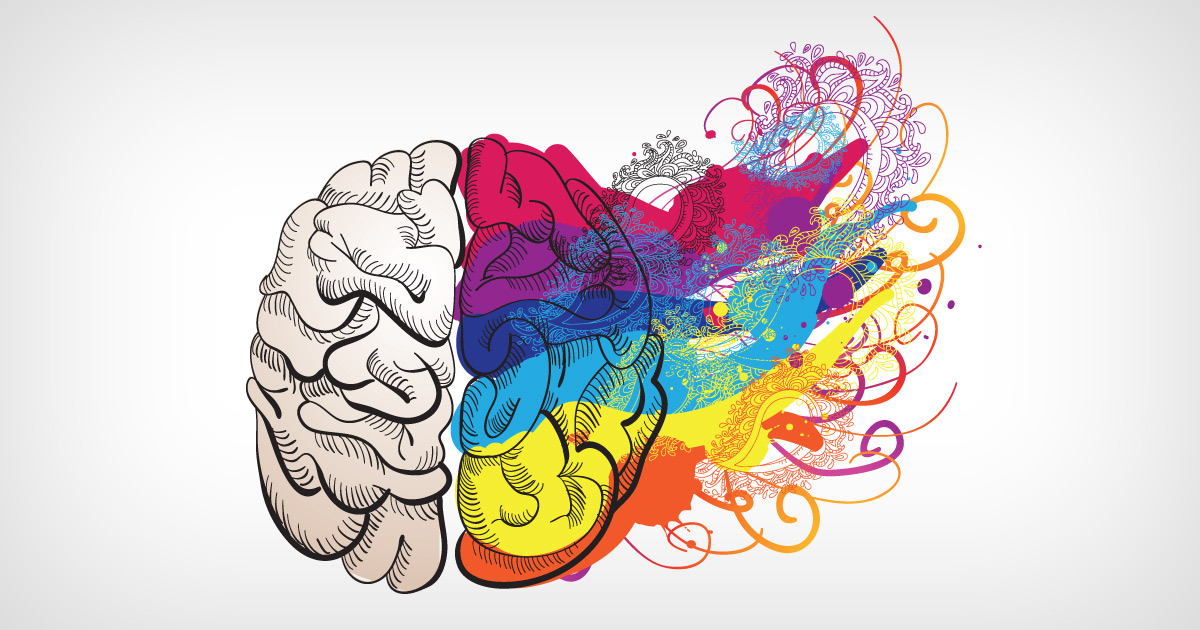 The role of the brain

Usually my clients come to me because they’re tired of the effort it takes to keep dieting – they’re fed up with losing weight only to regain it – (often regaining to an even higher weight) over and over again. They cannot understand why they don’t seem able to lose the weight and then maintain it. What they don’t often realise at first, is that dieting can actually cause the problem in the first place. That’s because diets don’t work!

When I learned this, it was a major turning point in my life. I had metaphorically beaten myself black and blue with dieting and over-exercising, but mostly with self-recrimination for repeatedly failing to stay thin! I had delved into my past, looking for the cause of my eating behaviours – questioned my childhood, the things I’d witnessed growing up, the small jibes I’d received along the way… nothing ever stood out as the cause. I’d come to believe that it wasn’t one event, but an accumulation of small things, and my interpretation of those things, that were what led to my disordered eating.

What I hadn’t factored into the equation was the very act of dieting itself.

In this post, I’ll look at just one of the reasons why diets don’t work and it’s about the role of the brain. This is my layman’s understanding of the neuroscience of dieting.

When we diet, we typically restrict food – either it’s food groups or calories and usually both. As well as this, we’re usually exercising more than usual.

The reptilian brain is the first part of the brain to perceive and respond to stress – which makes sense, since it’s in charge of survival. It goes into emergency drive when it senses a threat and it takes control. Note I said senses a threat. For the survival mechanism to be triggered, it doesn’t have to be real – the brain can’t tell the difference between a real physical threat – e.g. a lion chasing you or an emotional threat, say the fear of failure, or someone shouting at you. When the reptilian brain is in survival mode, it hijacks the rest of the brain’s system. This is why it’s very hard to ‘think logically’ when in these situations. The reptilian brain can’t distinguish between emotional and physical pain so it sends out danger signals to other parts of the brain, which means the whole body goes into a state of protective stress.

So what does this mean in relation to dieting?

What happens when we ignore our hunger or restrict calories, is that the reptilian brain goes into survival mode – the danger of FAMINE is detected! I know it seems hard to imagine in our world of plenty, but the reptilian brain hasn’t evolved to accept this – that’s the job of the neocortex which has been hijacked.

What happens physiologically, is that the reptilian brain sends a stress signal to the body to slow down its metabolism, as it needs to do more with less. Cortisol (stress) levels are elevated which signal the body to store fat – because who knows how long this famine will last – you will need fat stores in case it lasts a long time! This means that the food we do eat isn’t burned efficiently. As well as this, if you’re exercising more than normal, your body will be under extra stress (which means even higher cortisol levels). Just try to imagine it in palaeolithic terms – there’s a famine (your restrictive diet) – and then a lion starts to chase you (more & harder exercise) and you have to physically exert yourself to stay alive.

Our brains are wired for feast and famine. It’s only relatively recently in humanity’s history, that we have food security – and let’s be honest, not all humans have that – even now in the 21st Century. Statistics show that about 1 in 9 people don’t have enough food to resource themselves well.

So to get back to dieting – if you’ve managed to stick to the diet for the period indicated, the brain can do nothing else but FEAST! This is because your hard-wiring is preparing for the next famine (or diet). In addition, each body is most comfortable at a particular weight. That might very well not be the weight we’re told we should be by the useless BMI chart (or social media, fashion etc.). Your brain will fight to keep your body around that weight (it’s called a ‘set point weight range’).

I remember once I’d been on a very restrictive diet, that was supposed to increase my metabolism, reset my weight set point and balance my hormones – (my period actually stopped on this diet – great hormonal balancing!). I have such a vivid memory of my eating behaviour after this diet. It did seem as though I could do nothing to stop myself from eating huge quantities of high calorie foods. I ate and ate and ate. It took me just a few months to regain all the weight I’d lost. And then I gained some more. This is also a protective measure of your body and brain against dieting.

It’s your brain’s very efficient way of ensuring your survival.

Now that I understand the neuroscience behind it, I understand that it was just my reptilian brain’s way of ensuring my survival – as it was protecting me from future famines (and death!), and it was right to do so. My next diet started soon after. For many of us, the famine starts on a Monday.

For the next instalment explaining the failure of diets, read: It’s all about disconnection.