Yes, We’re Addicted to Food, but Not in the Way One Might Think 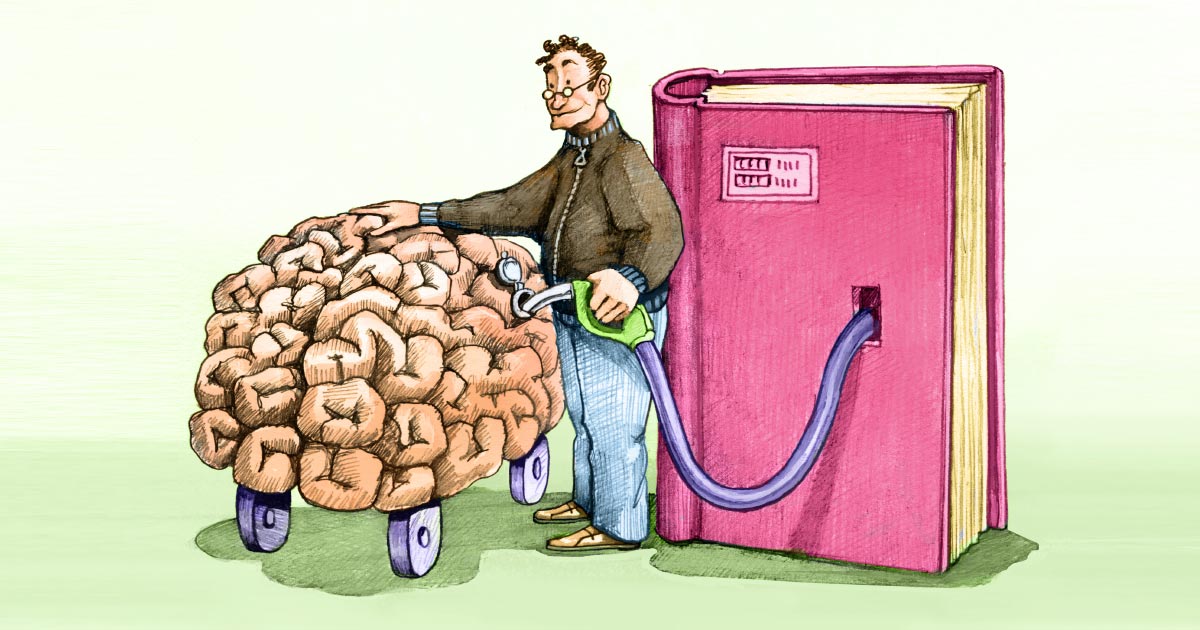 Everyone is addicted to food

If you live in a food abundant environment, count yourself as one of the lucky ones. There are still about 815 million people on planet earth who don’t get enough to eat, so our ancient neural wiring that primes us to seek out food and eat it is still very much necessary. In the more developed parts of the world, before farming and food production methods made food more readily available, people had to work really hard to feed themselves. They had to hunt, dig and gather from what was available in their environment. It took a lot of focus and energy. We are literally hard-wired to want and seek out food. If we weren’t we would have died out a long time ago.

Added to that, those who survived were those we could efficiently convert food to energy, and efficiently store excess energy for later use. This is a necessary tool for survival. In millennia gone by, if you were lucky enough to come across a beehive once in a year, you and your tribe would have eaten it save a little of it for the bees to survive another year. During times of food abundance, you’d have eaten far more than you needed for your immediate energy requirements. And that would have been necessary, because a few months’ hence, there’d have been less available: that stored energy would then have been used up.

Also, because of the scarcity of high-density foods (those concentrated in sugar and fat) and because of their value in a world where food availability was uncertain, we’re especially wired to desire them.

Make sense? There’s nothing wrong with you wanting those foods. You’re wired to want them.

If you’re reading this, I can safely assume that you live in a world where food is available pretty much around the clock. A lot of what is immediately available that takes very little effort to prepare, are foods concentrated in sugar and fat. Added to that, the food manufacturers process foods to make them more palatable. That is their intention: to make foods highly tasty and more-ish – so you’ll buy more. That’s not to say you ‘shouldn’t’ eat processed foods – I’m simply drawing your awareness to what makes some of these foods so compelling:

But you’ve heard all about the brain lighting up, haven’t you?

I’m going to keep this brief: the reward centres in our brains do light up when we eat food! Just as they do when we have sex, engage in social activity, or exercise.  It doesn’t mean we’re addicted to the chemical components of the foods. It means we need to do these activities to survive as individuals and as a species. We get the dopamine and serotonin releases exactly so that we will keep doing them!

I was convinced about this for a long time – until I learned that those rats had been deprived of food. Of course they’d go for the sugar!!!

This brings me back to the third bullet point above: when there’s real or perceived restriction about a food or food in general (which there would be if you’re determined to lose weight), there’s a high likelihood that you will behave in a way that looks like addiction.

But as far as I’m aware, there actually isn’t any hard science that proves that components of food are addictive, in the sense that nicotine or narcotics are. The ‘addiction’ is to eating itself – as I’ve explained above: we’re wired for it.

The good news is that we can rewire our brains. We can’t rewire them to not want food!!! We must eat enough food (and that might look like more food than you believe you need. Potentially a lot more). We can rewire our brains so we’re no longer in a compulsive relationship with food. It takes time, effort and attention. And it can be done: by practising mindfulness – which means cultivating our awareness, becoming curious, dropping the judgements of good vs bad foods, growing our self-compassion; by learning how to listen in to our bodies and by learning how to listen in to what our minds are telling us, so we can decide on the validity of these mostly conditioned messages.

So yes, you are addicted to food and that’s a good thing! It’s keeping you alive.